Crps and or em?

Hi all!
Can CRPS trigger secondary EM? I have been diagnosed with both but separately by two specialist. And Neither will consider a dual diagnosis theory. My problems started off with a crush injury and amputations getting more severe as the years went by til totally disabled. Then one day “poof”! Em in hands and feet. I have only used ice on my feet once in 14 years otherwise it’s always heat and pain killers. Tried asprin to no availe and the meds for the vascular part of it sent my pain levels to a new height. Pain is 24/7 just different levels lots of joint swelling. If there any other info that I can supply for you kind folks to mull this over?

There’s a case study that describes a woman who has both CRPS and EM that might interest you. I think that although the woman qualifies for both diagnoses, that EM was used as her primary / narrower diagnosis. However, the woman responded to ketamine iv which is usually standard tx for CRPS and not so much EM.

" In this case report, we describe the condition of a patient severely affected by erythema, swelling, and pain in her hands and feet that progressed in spite of multiple therapeutic trials. Complex regional pain syndrome (CRPS) is a disease affecting the extremities that often develops after fracture or minor injury,5as was the case with this patient. However, while she does meet the criteria for CRPS (including vasomotor, sudomotor, motor, and sensory signs),6 the triggering of her symptoms by even mild increases in ambient temperature or activity, the use of cooling behaviors to achieve symptom relief, and predominance of erythema and burning are highly suggestive of EM as the primary diagnosis."

“We therefore suggest that successful management of patients with EM can be achieved when three major goals are simultaneously addressed: primary analgesic management, dampening sympathetic outflow, and reversing excessive vasoconstriction.” 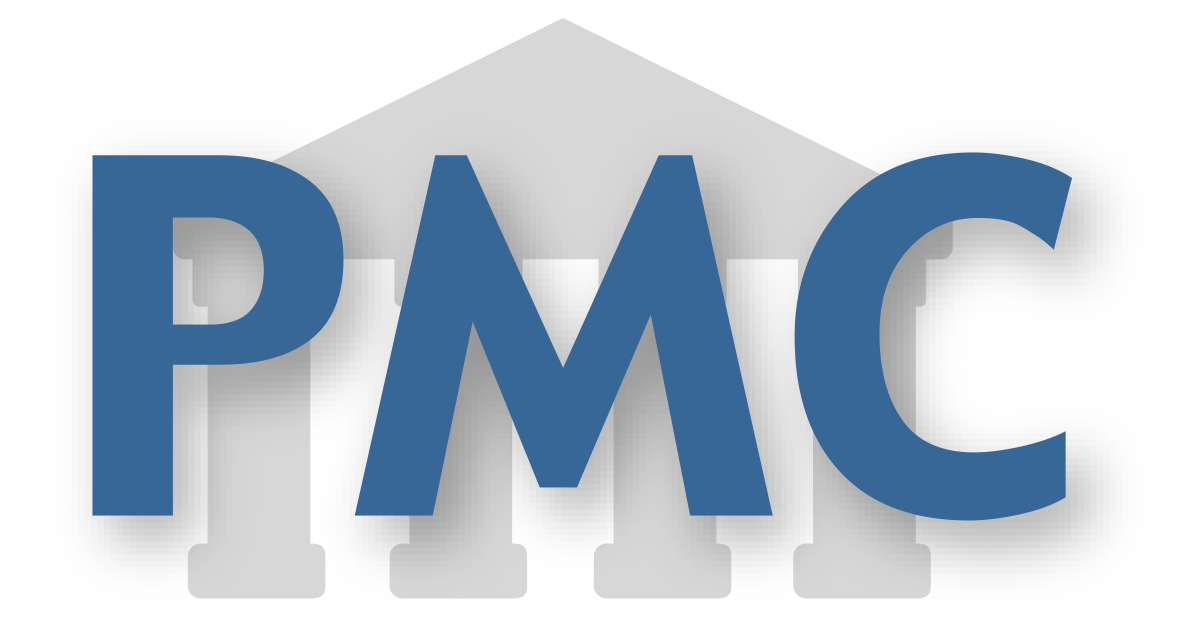 Complex management of a patient with refractory primary erythromelalgia lacking...

A 41-year-old woman presented with burning and erythema in her extremities triggered by warmth and activity, which was relieved by applying ice. Extensive workup was consistent with adult-onset primary erythromelalgia (EM). Several pharmacological...

I hope your doctors can work together to come up with the best treatment plan for you.

(I’m certainly not a CRPS expert but just know that paper existed!)

Thankful that this woman found relief. What interests me is how the erythema looks vastly different in certain cases. It seems that pain related mutations that cause EM lead to a more mottled and almost burn-like redness while other cases that result from vascular and automatic abnormalities tend to look more vascular and like someone has been on their feet for hours on hot sand or something like that. Maybe it’s just me but that seems to follow suit in most papers that I have read that contain pictures.

So here we have a good example of a person who has CRPS which is their primary disease, not fun or a good thing. And EM flares can result from that. CRPS can cause EM, so in you’re case it’s probably entirely correct to describe your flares as secondary EM from the CRPS. If you could cure the CRPS, the EM flare would disappear. But unfortunately I don’t know if anyone has really found a cure for that.

There is a guy who sold a CRPS advanced therapy information kit to others which is just what medication helped him. He said those medications might help others with CRPS, but they’d probably want to consult with their doctors of course and just take the information as one possible approach that might help them. He said he tried many different treatments and found some things work better. Ketamine infusions had not been tried for him, an he was coping with less effects from his CRPS type 2 life with the drug plan that worked for him. He was a medical researcher and spent a ton of money and many years going through many treatments, even trying oxygen chamber therapy that they give to divers, which in his case didn’t help him at all. I did chat with him on the phone and mentioned that I found that some studies mentioned Ketamine cream for EM patients sometimes helped. Although the Ketamine cream approach for EM is much milder and nowhere near as dangerous as infusions which is the last ditch effort some take for CRPS type 2 which is super risky and puts them in a coma and can kill them, in their attempt to have the doctors “reboot” their brain.

One Neurologist on youtube had a video about CRPS advanced therapies. The video was from a few years ago. In that video that neurologist mentioned some advanced therapies for treatment of CRPS which seemed to work and some which showed less promise. He mentioned that some use Cymbalta for example in their treatment as one of the drugs, but mentioned Savella was three or four times more effective that Cymbalta for CRPS when going for the effect which Cymbalta was being used for. That’s about all I can remember for now.

Usually EM or people that suffer from EM, who don’t have mixed kinds of nerve damage or what I like to call “pure EM” which is my term, not a medical term, only get relief environmentally from chilling of feet, never heating them. If you can get relief from heating you’re feet that’s a sign you have some kind of mixed or poly-neuropathy disease, or more than one disease. I find it interesting that you can heat you’re feet and not have a flare triggered. It’s rare that that happens, but some have EM and Reynolds symptoms which can be a kind of back and forth condition where they have hot feet during EM flares and cold chilly feet which are numb with Reynolds. Some medication mixes may push symptoms which are like Serotonin side effects which may create a Reynold like side effect which is not really what doctors will be trying to do, but it may happen by mistake with the patient taking a lot of meds. I had a time when my mom had an experience like that and she had cold chilly feet and could have them touched. This during her long EM period which was the first 14 or 15 years of her EM experience. She had cold Reynold like symptoms in her feet when she was taking a muscle relaxer and Cymbalta at the same time. She was taking the muscle relaxer for 3 months due to another injury. I don’t know if that caused that unusual state, but it was the first time she wanted a foot message to warm up her feet in 14 years. Note this information is of course just from my experience and very limited experience accounts of a very small survey of conditions. As usual you can chat with your doctor. Look up advanced CRPS presentation on youtube and perhaps you’ll find an interesting show to watch and some information that may be helpful from one neurologists presentation.


This is a very good presentation about CRPS type 2 formerly called RSD.
This is a different presentation, but in this presentation Ketamine is mentioned and the doctor giving this says everyone with CRPS must have ketamine during any surgery, or their disease will spread. This was from a 2014 video.