How many of you with EM have had mononucleosis?

These are two completely unrelated diseases. Correlation does not equal causation. We have all more than likely had herpes zoster (chicken pox) which lays dormant in our spinal nerves for the rest of our lives but that does not mean that it can cause EM. If you had mono 25 years ago, I can say with near certainty that it did not cause your EM.

But there is so much we don’t know yet about EM. There is so much we don’t even understand yet about the human body. I think it is helpful to ask these kinds of questions. There was a study last year supported by the NIH that suggests that a viral protein found in Epstein-Barr virus infected human cells can “switch on” risk genes for autoimmune diseases. Three of my doctors have suggested that EM may one day be categorized as an autoimmune disease. We just don’t know enough about it yet.

I agree that there are quite a few forms of EM that have autoimmune causation but EBV is viral not autoimmune. There are many triggers for autoimmune conditions, infection and trauma remain the top two by causing physiologically and mental stress, respectively. If you had mono recently and EM followed shortly after that would make sense as the mono could have caused physiological stress to trigger an autoimmune condition, but EBV would not cause it, especially 25 years later. What makes EM so hard to understand is there it isn’t a condition but rather a complex neurovascular symptom complex that can be caused by autoimmune conditions, genetic mutations in sodium channels and TRPV genes, neuropathy, peripheral arterial disease, and many others. I am not trying to put down what you are saying but just trying to keep clarity on the topic here so I apologize if it comes off like I am correcting you. Basically correlation doesn’t mean causation in EM and rare disorders which makes it so hard to pinpoint the dysfunction.

EPV is viral not autoimmune.

It’s actually EBV not EPV, and I never said it was autoimmune. I know the difference between viruses and autoimmune diseases. I’m merely pointing out that some researchers suspect a link between the two.

It was a typo and does not change anything that I said. Could you post the published research articles? 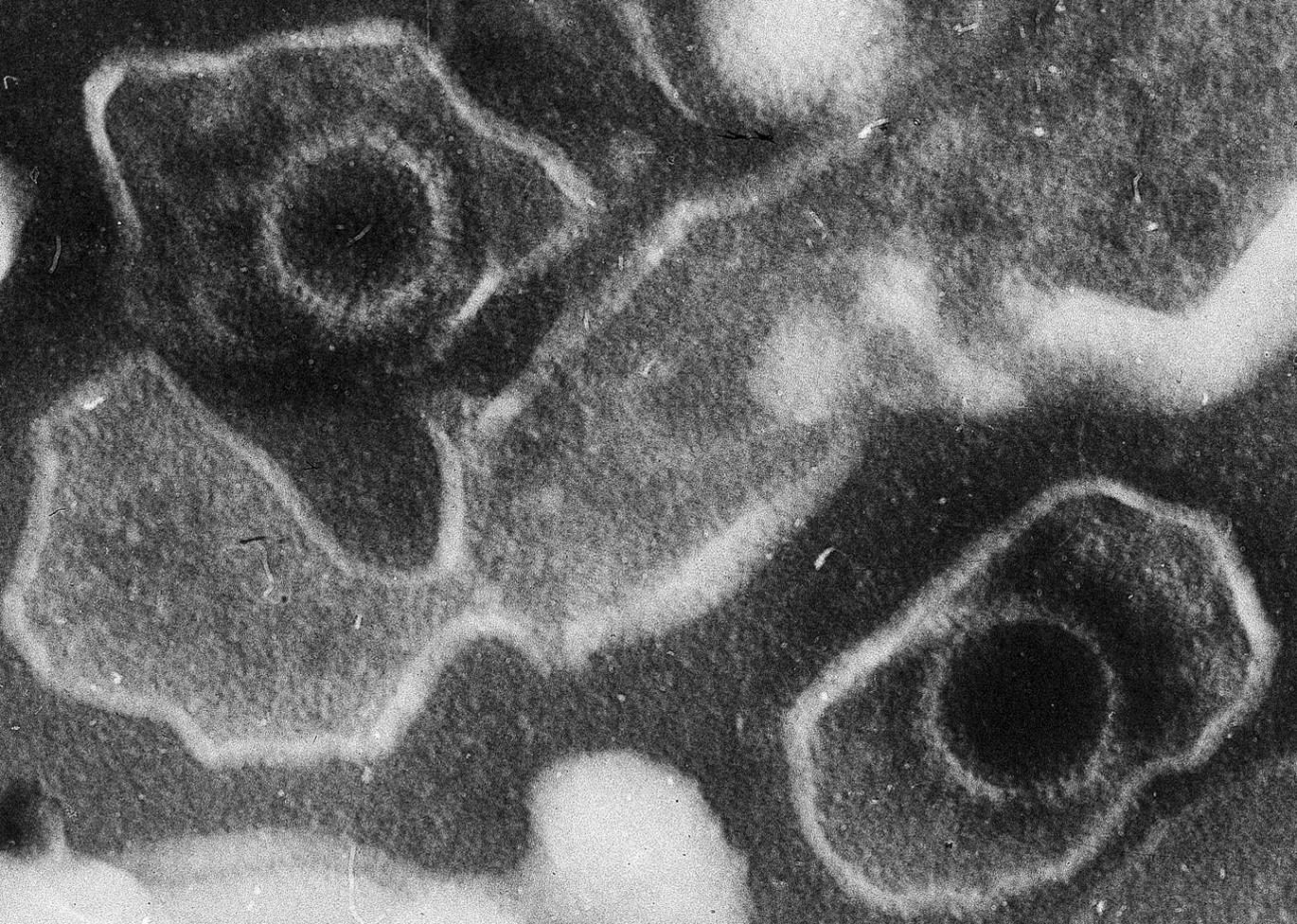 A far-reaching study conducted by scientists at Cincinnati Children's reports that the Epstein-Barr virus (EBV)—best known for causing mononucleosis—also increases the risks for some people of developing seven other major diseases.

How many of you with EM also had mono or some other form of the Epstein-Barr virus?

Also, if EM is an autoimmune condition, how could it be that when I was at peak EM activity, literally burning up, blood tests would show basement levels of immune activity? Every test used to track immune activity was showing my immune system was not doing anything unusual.

My EM is almost certainly neurological. It followed a physical injury and occurs primarily at the site of said injury (knee).

Of course, that doesn’t explain how a unilateral knee injury became bilateral EM of the knees. However, considering my onset was acute and explosive, if ever immune involvement was to be clear, it should have been my case. I didn’t have an insidious progression.

If I was a betting man, I would bet EM is closer to a degenerative neurological disease than auto-immune.

I agree with what they said and is slightly what I said was possible but the EM would have to show up shortly after or during symptoms of the presenting infection. 25 years later is way past the usual time for a disease or trauma to trigger an autoimmune condition to surface.

25 years later is way past the usual time for a disease or trauma to trigger an autoimmune condition to surface.

Apparently most acquire EBV in early childhood without showing symptoms and mononucleosis is only when the virus isn’t acquired until adolescence. So, if they’re proposing EBV triggers an auto-immune condition like Lupus, there would have to be many years in between. Lupus isn’t a childhood illness.

Interesting, it seems unlikely but I guess anything can happen but I personally think tracing a common disease like mono
(95% of the population comes down with it) that occurred 25 years ago should be a low priority when trying to find causes for EM.

I have the inherited EM & I’ve never had mono or EBV.

Hi Marci
I had mono caused by Epstein Barr 28 years ago. Forever in a search as to “why” my EM came about, I too wondered if there was a link.

I think the biggest problem with the hypothesis at this point is that there is scant or no evidence to suggest EM is an autoimmune disease in the same category as those mentioned in the study.

this is my first post ever. i know i have had epstein barr since teens. my em hit decades later. i am at the end of my rope. th pain every single second of every minute… i just cannot… what meds have worked fr anyon out there. i also hvae alot of food /med sensitivites i am on 30 mg cymbalta…does not work no one understands not even drs how mych pain