Has anyone ever tried this therapy?

Thanks so much; wish the medical world was as prompt as you!!
Leslie

I am not always that quick just happened to be on my computer when your question came in!

Don’t know where to begin but after seeing my GP yesterday I started looking for causes of chills and insomnia due to the “finger in a light socket” feel several times nightly (in addition to hypothyroidism, EM with flares feet, hands and mouth). He asked me if EM was in any way connected to adrenal/hormonal issues and I am seeing that you have addressed this personally in the past. I am waiting for test results to come back; any tests that I should request? He threw out ideas using cortisone, hormone replacement, etc but for now just thoughts. Any advice that I can share with him is always helpful; he is willing to listen to any connections. Thanks so much; know that all have different symptoms, different methods of relief but I am fortunate enough to finally have a doctor who will work with me on this one.
Thanks for all you do.
Leslie

Yes at one time I thought mine was to do with Cushing’s Syndrome causing capillary fragility and that might be causing my EM. However, I have since found that it wasn’t right and the actual cause of mine is Rheumatoid Vasculitis. Mine was blamed on so many things before they actually found out the cause.

Sorry that it was so serious; hope you are better and thanks for your help.
Leslie

No matter how bad your symptoms, you don’t want to try intravenous hydrogen peroxide. It can kill you.

WEST COLUMBIA, S.C. — When Katherine Bibeau’s body arrived at the morgue, she was covered in large, deep purplish-black bruises. But she had not been beaten, Coroner Gary Watts discovered. Rather, she had massive internal bleeding after receiving an unconventional treatment for multiple sclerosis.

Intravenous infusions of hydrogen peroxide, administered by physician James Shortt, had produced bubbles in Bibeau’s bloodstream that started her down a fatal spiral into multiple organ failure and cardiac arrest, Watts concluded. The death, he ruled, was a homicide. 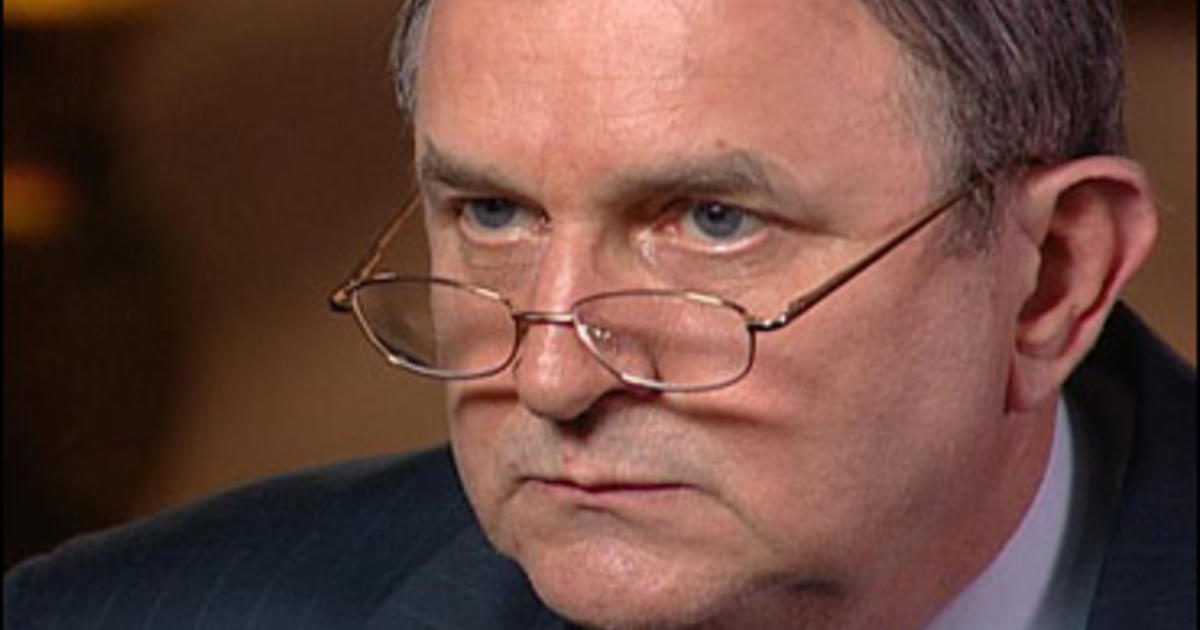 A Prescription For Death?

Thanks for the valuable information and your good advice carterdk!