My symptoms started this august. At first I only had burning red feet with enlarged veins, but now I also have these symptoms in my legs, hands and face.

This is very strange: I also have a red burning pain in my penis. I don’t seem to find anyone else with this?

My triggers seem to be stress, heat and mild exercise.

EMG and blood tests were all negative.

My father sometimes (maybe a couple of days per month) has burning feet but without any redness. His face sometimes gets very red for a few hours (without burning pain!) and he has very warm feeling (like there is a sudden temperature rise). These symptoms are very mild however…

My guess would be that I have some rare kind of inherited erythromelalgia (age of onset: 24).

Would you agree with this? Are there any other tests I should consider? I cannot think of any underlying disease at my age that wouldn’t show in a series of very extensive blood tests.

Medication I have tried so far all without success: aspirin, amitryptiline, gabapentine, lyrica, cymbalta, clodinine, trental. Any suggestions what to try next?

Thank you in advance for any help

Hi @bkv, my name Terri, my vascular specialist (in Brisbane, Queensland, Australia) diagnosed my EM from photos I had taken of feet, hands, face and mouth. Also, from description of symptoms.

I take Lyrica and Cymbalta, but what has helped the best is a compound cream of Amitriptyline; Kitamine; Lidocaine in a Liperderm cream. I can add Gabapentin if needed. For me, I only need to use a lil’bit on affected areas…But…One has to put some near the base of the tail bone, and along the spine between the shoulder blades to assist.

One way of checking, could be immersing affected areas in hot water (not boiling) for a few mins, and seeing change with length of time; and sit down lowering hands near feet. My hands turn red just about instantly. However, Mayo Clinic advice is that you can have EM with white colour. My feet are mostly white now, sometimes turning red, due to flares, but always burn even in air con. Best to do all this with medical advice.

Hope that this is helpful.

Any suggestions what to try next?

My doctor put me on it because he had success using it on other patients with Erythromelalgia. It has worked very well for me. However, others here have tried it without success.

The impetus for using a sodium channel blocker as an anti-analgesic may be traced to the following case study, in which a man with extremely severe inherited Erythromelalgia found extraordinary relief using an intravenous Lidocaine/Mexiletine combination therapy. Mexiletine is the oral analog of Lidocaine. They are both sodium chanel blockers. JAMA Dermatology, which published the case study in December 1999, is a monthly peer-reviewed medical journal published by the American Medical Association. 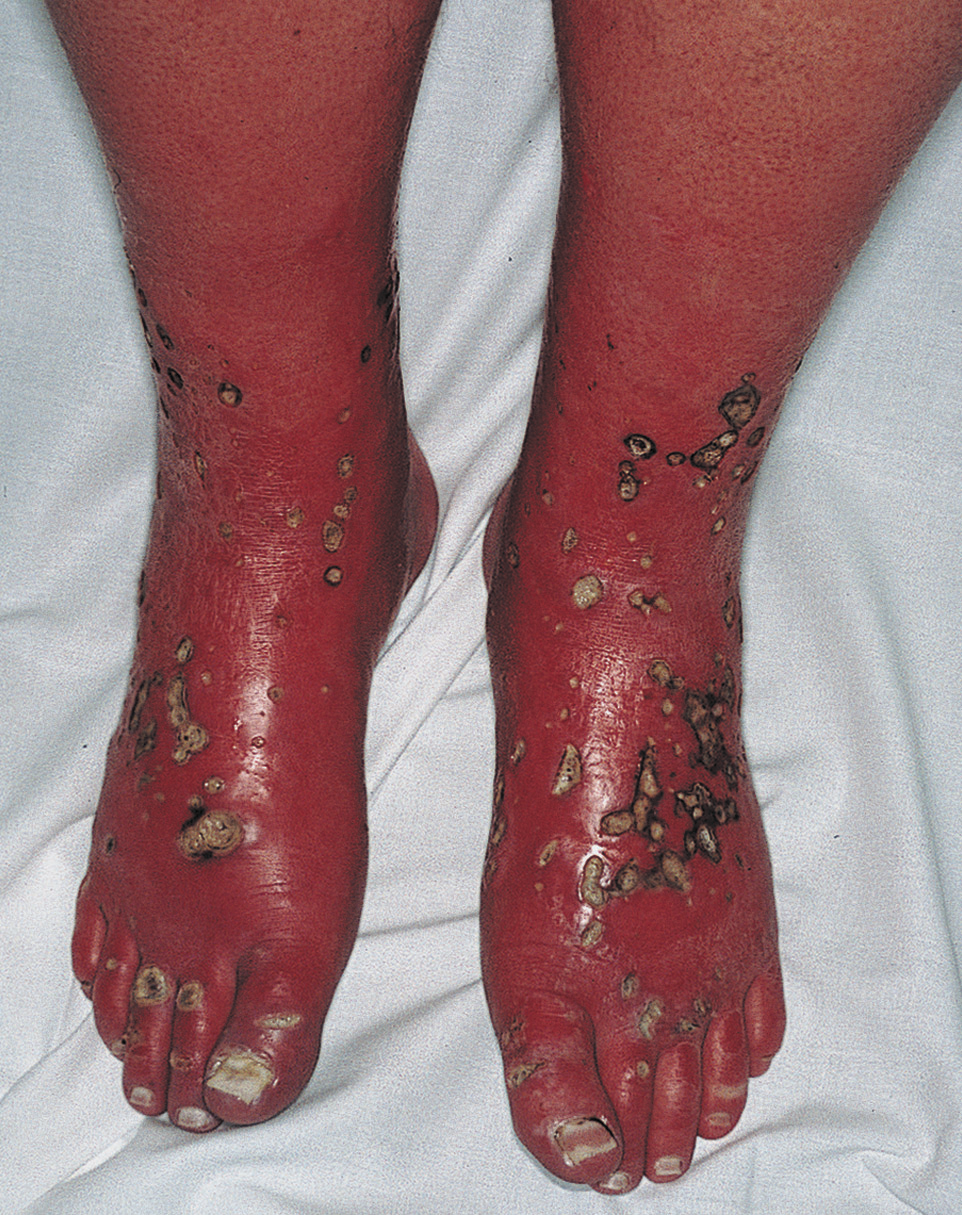 Lidocaine and Mexiletine Therapy for Erythromelalgia

A 25-YEAR-OLD white man presented with a lifelong history of severe, sometimes excruciating pain in his legs, which were constantly red and hot. He insisted on having his legs and feet constantly in ice water to relieve his severe discomfort. He...